In the March issue of Allure Magazine Jolene Edgar reports that against the backdrop of flashy, non-surgical breakthroughs, the veteran facelift procedure has been quietly returning in popularity to re-take the throne. 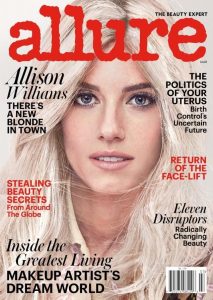 Of course it helps that the facelift has enjoyed “a makeover of its own in recent years.” Dr. Franklin Rose‘s three-layer technique allows for a more natural result. The newer SMAS facelift addresses three layers of skin and tissue unlike older methods that just pulled tight the top layer of skin alone.
NOW Both Men AND Women are Increasingly turning to Facelifts to Reverse the Signs of Aging as Well 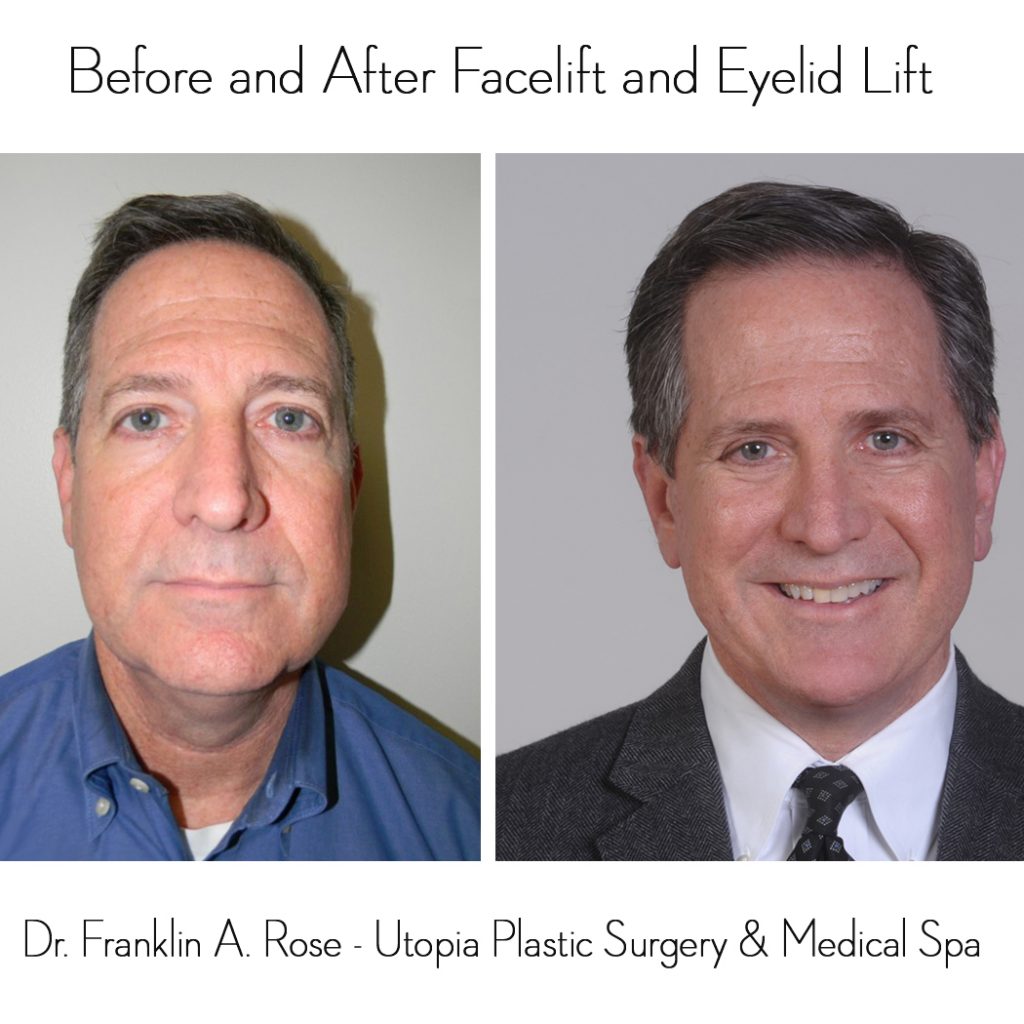 Says Dr. Franklin Rose: “As plastic surgery is becoming more common and accepted in women AND men, we are seeing many patients at our office returning to traditional surgical procedures for facial rejuvenation including eye lifts, face lifts and brow lifts are becoming more widely requested again.”
One such patient is Attorney Mitchell Katine, (pictured above) an attorney in his mid-50’s, who recently underwent facial and eyelid rejuvenation performed by well-known Houston plastic surgeon Franklin A. Rose, M.D.  After a short interval away from work, (about ten days) Mr. Katine was able to return to his full responsibilities as a practicing attorney.  Mr. Katine successfully won landmark legislation at the United States Supreme Court regarding LGBT rights.
Noted Plastic Surgeon Dr. Franklin Rose of Houston, Texas has been interviewed by the “Beauty Experts” at Allure Magazine (read the story here) for his facelifts, eyelifts, and other work he has performed on many celebrities and Reality TV stars, and even noted by other popular magazines such as Star and Life & Style magazines and others as “the plastic surgeon the stars travel to when they want a makeover.”
Pick up a copy of the current March issue of Allure Magazine, on stands now.