HOUSTON, TX;  – Looking in the mirror Leslie Douglas was constantly reminded of the torment of her adolescence and the years of bullying over her appearance.

Even in her wedding photos, Leslie is reminded how much her nose has always bothered her. We were able to photoshop Leslie’s wedding photos with her new nose so she can now proudly frame them!

For law school graduate Leslie, her recent move to South Korea with flight surgeon to be husband Tyler (currently serving in the US Army) also marks the beginning of many exciting changes including rhinoplasty surgery-something she had wanted for most of her life.

Leslie says the taunting began at around 13 years old in Junior High continuing on to college even following her through law school-bullies asking her “if she could see around that thing,” referring to her as “the girl with the big nose,” and so on.

Says Leslie, “That was painful because I have a name, and although in many ways I am a strong person; I sometimes felt stared at – the comments haunted me in ways that still surprise me as an adult and has had a negative effect on my confidence and self-esteem even to this day.”

She reached out to Houston plastic surgeon Dr. Franklin Rose of The Holly Rose Ribbon Foundation, who offered to perform her Houston rhinoplasty surgery pro bono.

“Over the years I have seen a steady stream of teens and young adults who visit the office to correct a cosmetic deformity that causes mental anguish and can make them a target of bullying in a world that seems obsessed at times with appearance-such as an especially large nose, protruding ears, small chins, and so on.” said Dr. Rose. 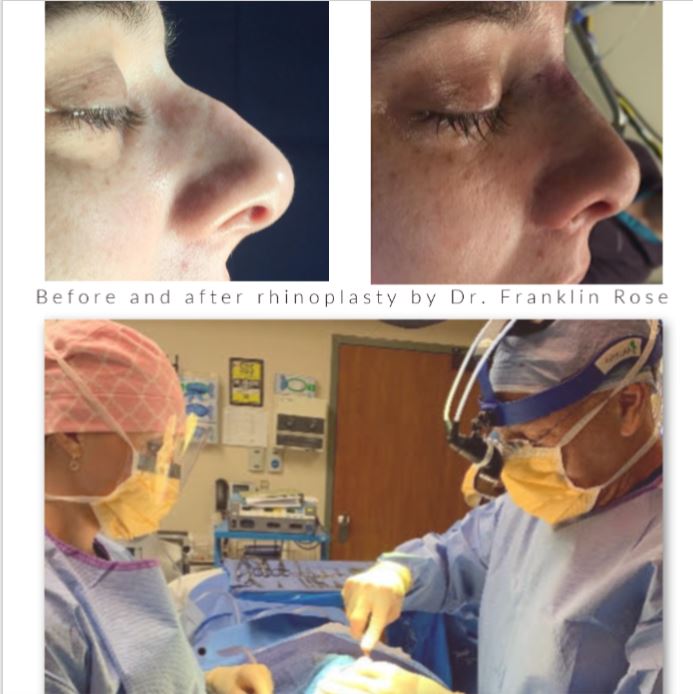 According to research, the trauma can stay with patients mentally and physiologically in adulthood, so when you have an encounter with something that reminds you those beliefs are reawakened- like an emotional hangover you can’t easily “shake off.”

Correcting a physical abnormality with the help of a plastic surgeon could be the proper move for one’s health, as research shows 45% of targeted individuals suffer stress-related physical and mental health problems such as high blood pressure, difficulty sleeping, anxiety, and depression.

Just in time for her new life and her new look Leslie scheduled rhinoplasty surgery in Houston (also called a ‘nose job’) by Dr. Rose in anticipation of her moving abroad last August. Says Leslie; “I wanted to go ahead and finally do this before our big move to Asia, as my wonderful M.D. husband begins his military flight surgeon medical career.”

Dr. Franklin Rose, named “The Michaelangelo of Plastic Surgery” by Houstonia Magazine is not only renown throughout his celebrated career as the doctor for Hollywood starlets and reality TV stars– he also performs many charitable surgeries via the Holly Rose Ribbon Foundation to improve the quality of life for of his patients.

Learn more about Houston rhinoplasty surgery on our website and schedule your consultation: https://www.houstonnasalinstitute.com/ 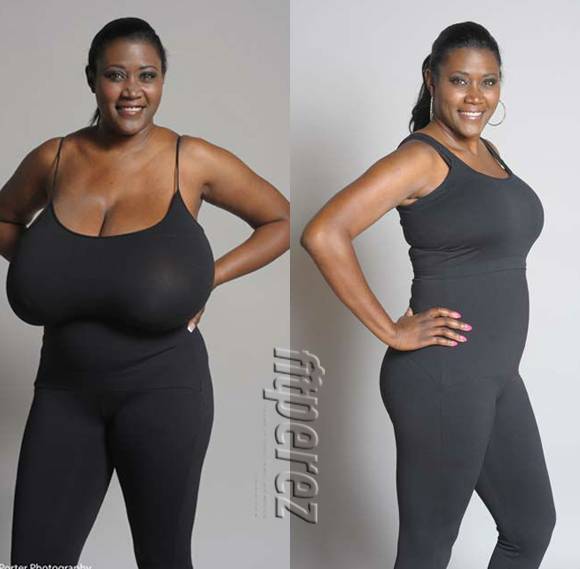 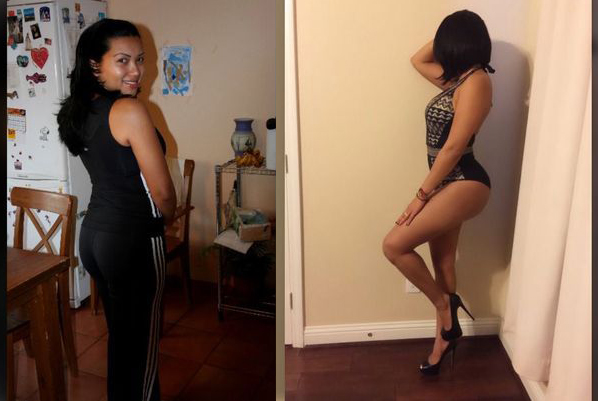