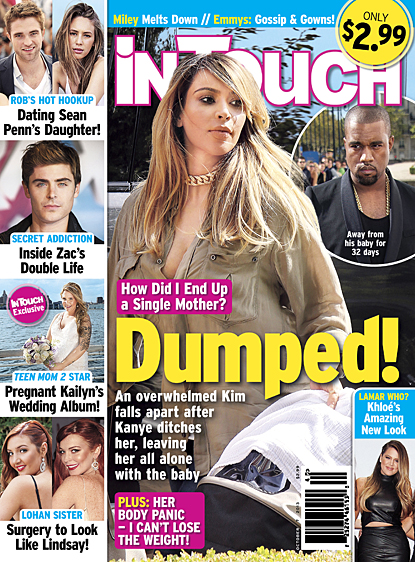 Pick up a copy of the new issue of In Touch Magazine to review the post operative reveal of Dr. Franklin Rose‘s work on Lindsay Lohan’s 18-year-old little sister Ashley Lohan and see her photos after plastic surgery!
From InTouch Weekly:
Michael’s Love child: I Got Surgery to Look Like Lindsay

Houston-based surgeon Dr. Franklin Rose was taken off guard when a pretty 18-year-old girl came in to his office in hopes of looking like Lindsay Lohan. But he was even more surprised when the teen turned out to be the troubled star’s half-sister, Ashley Horn. “I wanted to look like Lindsay in her good days, when she was younger and natural,” says Ashley, whose mom, Kristi, had a brief affair with Lindsay’s dad, Michael, in the early ’90s when he was married to now ex-wife Dina. And now, after having undergone $25,000 worth of procedures, Ashley says, “I’m hotter than Lindsay!” 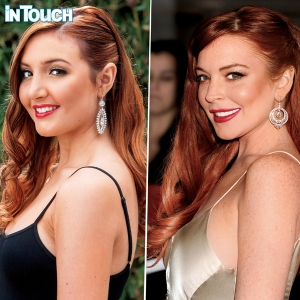 From the cover of InTouch Weekly Ashley’s post operative results reveal 5 procedures, nose surgery (rhinoplasty), fat grafts (taken bilaterally from hips) to her cheekbone and chin area & liposuction under her chin and cheeks giving a more sculpted and harmonious look to her already beautiful face. 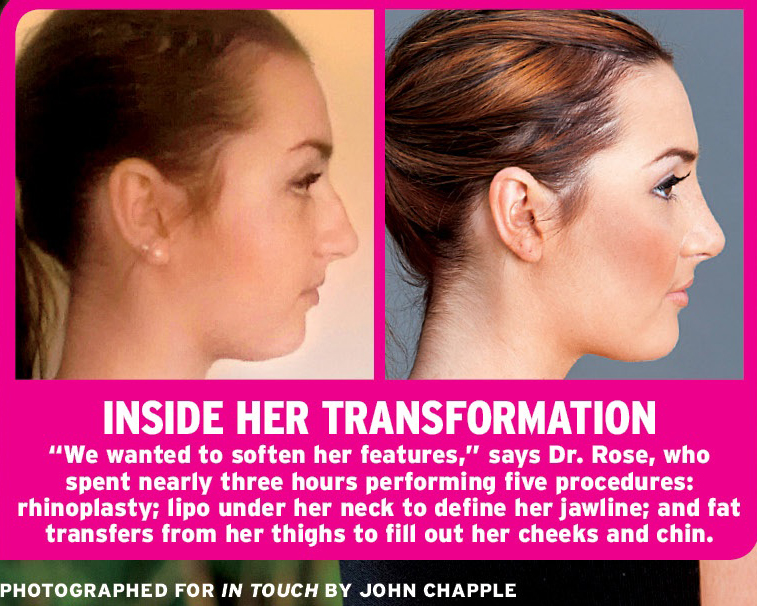 Ashley Lohan, daughter of Michael Lohan and Miss Texas and Miss Houston pageant contestant Kristi Horn was revealed to be Lindsay Lohan’s little sister confirmed by a paternity test on the Trisha Goddard show in November of last year.  Already beautiful Ashley, who does not want to be associated with the Lohan family train wreck, is an aspiring actress and singer/ song writer and wanted to restore her nose to her pre-injury condition resulting from a car accident in 2005 which left her with a crooked nose and loss of some breathing function.  Ashely reports being able to sing better now with her ‘new’ and restored nose after rhinoplasty surgery by Dr. Franklin Rose in Houston.

Review her before plastic surgery photos here and pick up a copy of In Touch magazine to see the big reveal!

Dr. Rose has been noted as a TOP DOC by Life & Style Magazine– “Stars’ Fabulous Lives: When contestants from the Bachelor franchise want to go under the knife, who do they call? Dr. Franklin Rose! He’s the Houston-based plastic surgeon that stars travel to when they want a makeover.” Dr. Rose has been known for his work on famous reality stars such as Bachelorette Trista Sutter, Bachelor winner Vienna Girardi, Shah’s of Sunset Lilly Ghalichi, and many others.