International Plastic Surgery, is it Safe? Many Americans Are Heading to Mexico for Cut-Rate Lipo, Face-Lifts and Breast Augmentation. But Buyers Beware: Some Find Good Deals—and Some Find Less than what they Bargained For

See Linda’s story featured as on KPRC Friday, April 24th at 10pm with Health Reporter Haley Hernandez on Channel 2 in Houston.
Read the story and watch the video: 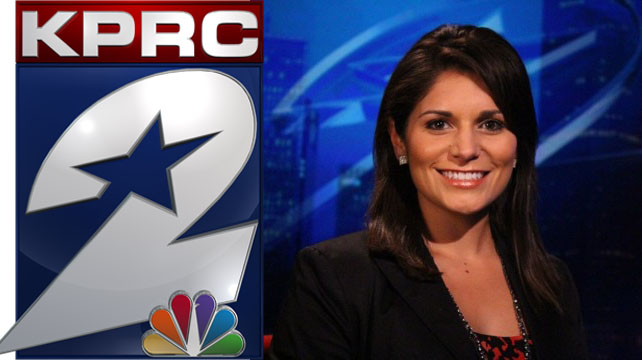 HOUSTON, TX; April 24, 2015 – For most, a trip to an tropical international destination is a great time to relax, unwind, catch up on rest and sip on fruity drinks with umbrellas.
But a growing number of Americans are partaking in a trend known as medical tourism or makeover travel, where they fly or drive across the border for inexpensive cosmetic surgery. There’s no insurance involved and it’s cheap. Several years ago, Houstonian Linda R. traveled to Tijuana, Mexico for a face lift.
According to Linda, during her initial consultation, the doctor assured her he would give her the look she wanted.
“I wanted a little bit of a lift, and the doctor said, ‘I know what you need,'” said Linda.
The results were not what she had bargained for, leaving her with improperly placed cheek implants permanently screwed into place along with tell-tale unsightly scarring to her face.

Houston Plastic Surgeon Dr. Franklin Rose recently performed Juvederm injections to correct the asymmetry caused by improperly placed cheek implants that Linda received while on surgical holiday in Mexico.
Linda found out the hard way — cheaper isn’t always better.
“When I woke up, I had these cheek implants. Oh my God, I did not ask for the cheek implants. I was stunned, shaken by whole event and started crying,” she said.
Her left cheek implant has now moved down her face and a consultation back in Houston revealed the implants were actually screwed in.
Pointing to her cheeks, she said, “This one is higher and this one’s lower. This is where the tops are. That’s how far down it went.”
The facelift, the reason Linda originally went to Mexico, was botched as well.
“You can see her scars actually are very thick,” said renowned Houston plastic surgeon Dr. Franklin Rose.
Rose said each year at least six or seven patients come in to fix their botched surgeries done in another country.
“I’ve seen some very troublesome, really botched disastrous results. I’ve seen breast implants extruding through the skin with holes,” said Rose.
The American Society of Plastic Surgery warns there are serious risks to international surgery. The group said it’s difficult to verify the training and credentials of surgeons performing the procedures, and not all facilities meet the same safety standards we’re accustomed to in the U.S.
Rose said patients are best served by a board certified plastic surgeon. He said with international surgery, the risks get higher and eventually outweigh the cost savings.
“In an office suite somewhere in Latin America, you just have no idea about the equipment, about the sterility, about anything,” said Rose. “They might go to Latin America and they might get away with something and it might be an OK result, but why tempt fate?”
Linda had her botched cheek implants corrected by Rose. She might’ve been trying to save money on the facelift, but she still had to pay to get the surgery corrected.
As a warning to other women, all Linda said is, “I’ve always regretted it to this day.”
If you are shopping for a plastic surgeon in the U.S., verify that they are certified in the specialty by the The American Board of Plastic Surgery.
See Linda before, during, and after correction of her BOTCHED plastic surgery as featured on KPRC with Health Reporter Haley Hernandez and Dr. Franklin Rose on Channel 2  as aired in Houston – Friday, April 24th at 10pm. Review the original story in it’s entirety: