Crew Member Celebrity Chef Natasha de Bourg of Trinidad visited Houston to attend a viewing party with Houston’s philanthropic mother/daughter duo, Attorney and Bachelor TV star, Erica Rose https://www.rosesanderslaw.com/attorney/rose-erica/, and renowned silhouette artist and former Bravo TV cast member of Married to Medicine Houston, Cindi Rose who were featured guests on the sailboat show and shared stories with partygoers how fun this trip of a lifetime was. The rain did not stop the stylish attendees from dressing nautical and mermaid and having a great time for a great cause to benefit land and sea animals via Citizens for Animal Protection.  (Read more and see the party photos here https://drfranklinrosemd.com/below-deck-watch-party/)

The Roses went as far as flying in Michelin 5 star chef, Trinidad’s, Natasha de Bourg (cast on the popular

Bravo hit show) to attend the viewing and during her visit Natasha also had $1,000 of TruSculpt laser treatments to contour her curves at Utopia MedSpa, office of Franklin A. Rose, MD  while in Houston as gifts of the Rose family, and a 4-day stay at The Houstonian health club and spa; complements of the Rose family.

TruSculpt is a safe and effective, non-invasive technology that is clinically proven to permanently eliminate fat cells, even in the areas that have been resistant to diet and exercise. This Body Contouring treatment uses Radiofrequency technology to selectively target fat cells and destroy them permanently. TruSculpt not only eliminates fat cells it also builds collagen and tightens skin. After receiving
a 15-minute treatment the fat cells are eliminated by passing through the body naturally over a 12 week period. Patients see 24-30% permanent fat reduction from just a single treatment.

You can still watch star chef and cast member Natasha, and the cast and yachties crew on the season finale of Below Deck Mediterranean airing this Monday and Tuesday on Bravo TV. It is their top show, outshining all the Housewives shows. 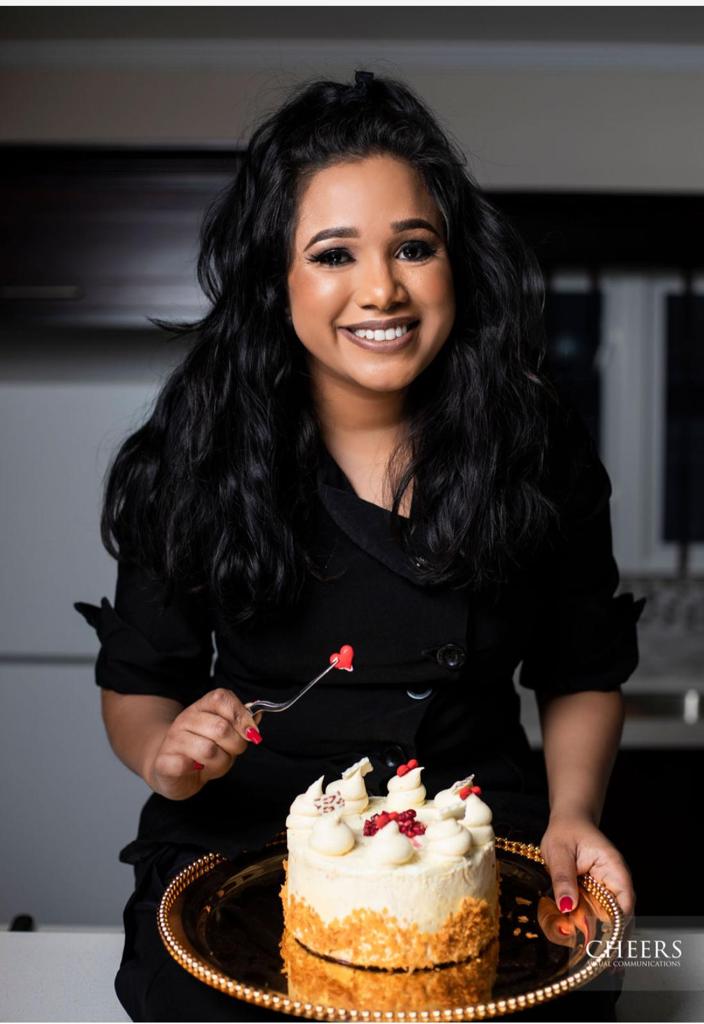 “Born in Trinidad, Natasha De Bourg escaped a difficult childhood and troubled marriage to take a leap of faith and attend culinary school in Europe. After finishing school, she focused on working at top Michelin-star restaurants. Her skills are sharp as a knife, and she eventually became an executive chef in France before getting into yachting. Natasha’s headstrong nature often puts her at odds with other crew members – especially her counterpart, Daisy, the Chief Stew.” –https://www.bravotv.com/people/natasha-de-bourg