Breast implants to be replaced during reconstructive post-mastectomy surgery by Franklin A. Rose, M.D. after his likely life-saving surgery 23 years ago – AN OCTOBER/ BREAST CANCER AWARENESS MONTH STORY OF SURVIVAL

HOUSTON, TX: Christie’s surgical journey began in 1999 upon finding multiple, painful lumps in both breasts after her grandmother passed away from breast cancer. She did everything she was supposed to; she made an appointment with a doctor for evaluation-but was told that the lumps were benign and to return for surgery ‘when they actually became real cancer’. She even eliminated caffeine, chocolate, and sugar-type drinks from her diet because drinking them made the pain feel worse.

”Insurance was not going to cover the cost of what was a very expensive surgery. I tried everything in the hope they would go away on their own. I read every label before I ate or drank anything because the pain was so intense. I changed my diet. I prayed with my husband. We finally decided that I would visit a plastic surgeon and I wanted the best and back in 1999 that was Franklin A. Rose, M.D.” said Christie.

Relieved to be in the capable hands of such a well renowned surgeon, she scheduled her procedure with what she thought at that time was just to have three cysts from each breast removed. On the operating table, it was discovered that what had been thought to be just a few cysts in each breast turned out to be a great deal of damaged, and likely pre-cancerous tissue requiring Franklin A. Rose, M.D. to perform a subcutaneous double-mastectomy of both breasts and put implants in their place, this reduced her breast cancer risk by 99%.

Relieved, and pleased with her results, Christie felt her breast cancer worries were over. However, as the years went by, more family members began testing positive for breast cancer to include two maternal aunts and a cousin, and her brother also received a cancer diagnosis.

Alarmed at the history of cancer in her immediate family, she underwent BCRA genetic testing with a positive and pathinogenic result confirming her suspicions. As a result, she decided the safest thing to do for her health, her husband, her children, her grandchildren, and her peace of mind was to undergo further surgery and have her uterus, ovaries, and fallopian tubes removed at MD Anderson hospital recently.

Now she is ready for what she hopes to be the last of her surgeries, for awhile anyways,  to replace her 23-year-old implants and wants to share her story with others who may be going through a similar situation.

“I worry sometimes that women who feel uncomfortable lumps or pain in their breasts won’t think to get tested in time to make decisions like I was able to. I feel like having everything removed and the help of Franklin A. Rose, M.D. will help me live a long and happy life and continue to be able to play with my grandchildren.

ABOUT THE HOLLY ROSE RIBBON FOUNDATION: The Holly Rose Ribbon Foundation is a 501(c) (3) non-profit organization that provides 100% free reconstructive surgery to un-insured and under-insured post-cancer patients at no cost to the survivor each year.

Dr. Franklin Rose, named “The Michaelangelo of Plastic Surgery” by Houstonia Magazine is not only renowned throughout his celebrated career as the doctor for Hollywood starlets and reality TV stars– he also performs many necessary breast revisions and necessary breast reconstructive surgery for uninsured cancer survivors via the Holly Rose Ribbon Foundation and other medically necessary surgeries to improve the quality of life for his patients. 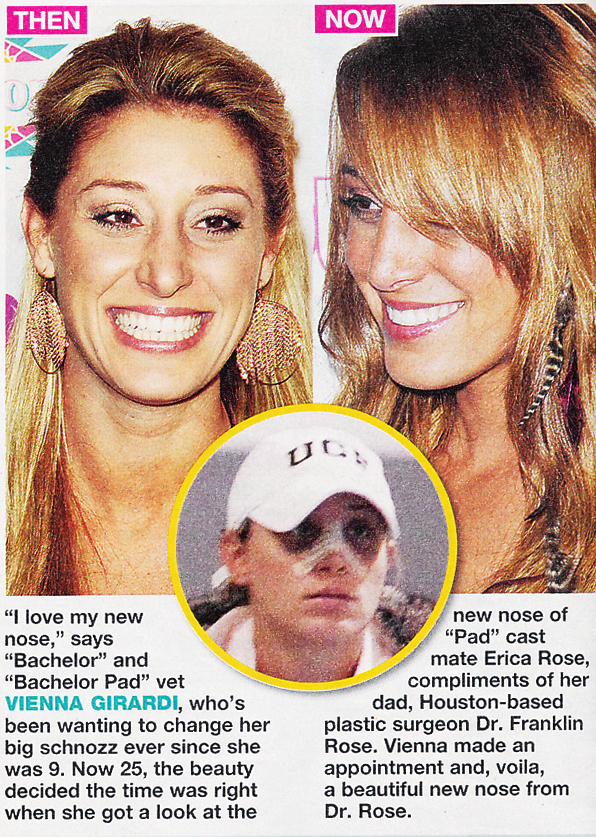