HOUSTON, TX – In the February issue of Allure Magazine (the Beauty Experts) New York Times Best Selling Author and #1 Celebrity Blogger Jennifer Weiner takes on the Bachelor franchise phenomenon in “Beauty and The Bachelor.”
Noted Houston Plastic Surgeon Dr. Franklin Rose has been known for his work on the original Bachelorette Trista Sutter, Bachelor winner Vienna Girardi, Bachelor contestant Ella Nolan, Bachelor Pad Winner Holly Durst, Shah’s of Sunset Lilly Ghalichi, and many others.
For this reason, Dr. Rose and his daughter Erica Rose (Star on The Bachelor Rome & Bachelor Pad) were interviewed extensively by Jennifer Weiner for her Allure article.
In Allure, Weiner proposes the theory that each week on The Bachelor, participants move further away from “reality” and closer to a narrow and idealized version of feminine beauty that is celebrated on Reality TV.  In Allure Magazine, Weiner states “Critics of the genre find this phenomenon often homogenous and toxic.”

Dr. Rose states, “The truth is that the female form that we can create with properly performed plastic surgery is almost prettier–it is prettier–than what would be found in nature.  People might say, ‘You’re creating a distorted body image.  The bar’s being set so high that it can create body dysmorphia or it can create unhappiness.'”  But according to Weiner, Rose doesn’t think that The Bachelor is doing anything new.  “Beauty is held in high esteem in every culture.  People say The Bachelor sets the bar too high.  Well, that bar has been set for many generations in Western culture.”
For this reason, Cindi Rose and Dr. Rose have transformed their guest room at their home into “the Bachelor quarters” for visiting TV stars from out of town.

Rumor has it, from an inside source close to the show (Dr. Rose’s famous Reality TV daughter, Erica Rose) that MORE current and past season contestants are flying into Houston to see Dr. Rose for surgery too.
Erica Rose, Reality TV veteran, and daughter of celebrity plastic surgeon Dr. Franklin Rose, a season nine contestant says casting associates told her to lose weight to have a better shot at getting on the show.
“And I was not overweight to begin with.  Once there, she says lots of booze and not much food was the norm during filming.  “Sometimes there wouldn’t be any food until 3 in the afternoon,” she said to Weiner.  “It seemed to me that they definitely did not want us gaining.”  (Warner Horizon Television, the studio that produces the show, declined to comment to Allure for the story.)
Read the Allure Magazine story in its entirety, click on an image below to view: 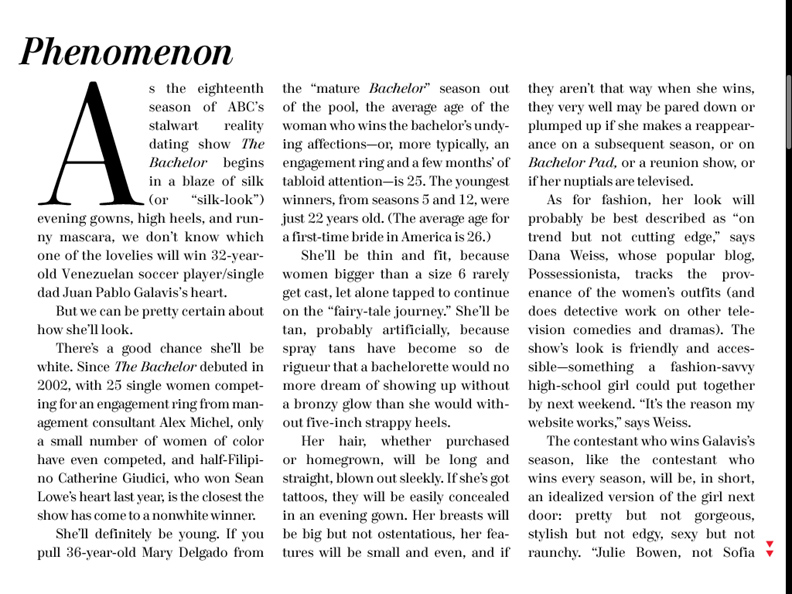 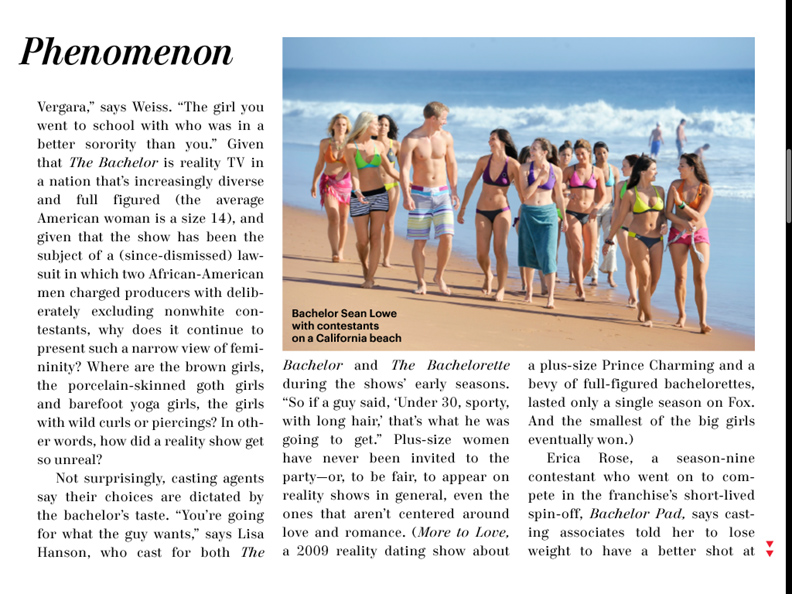 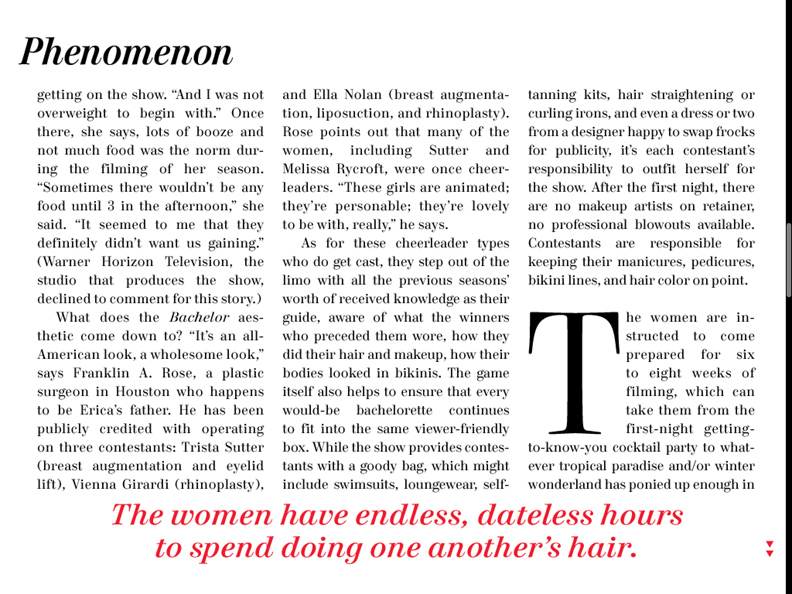 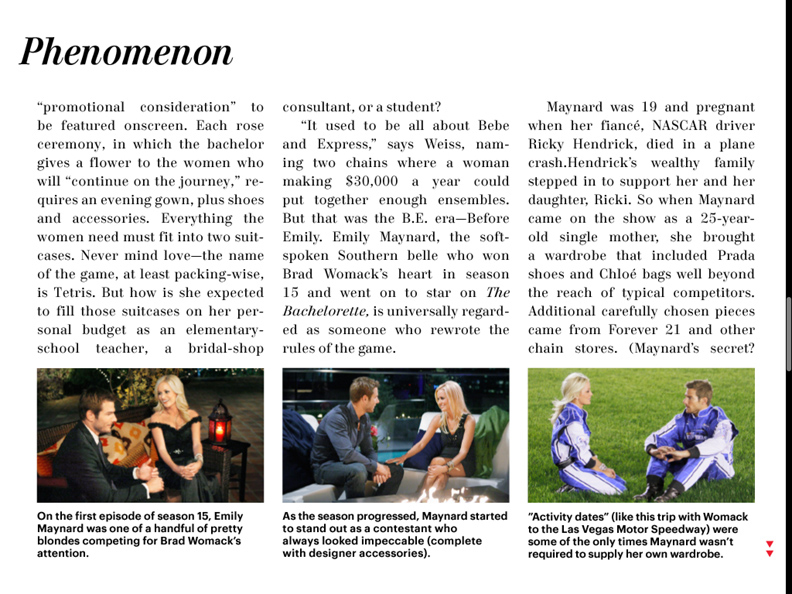 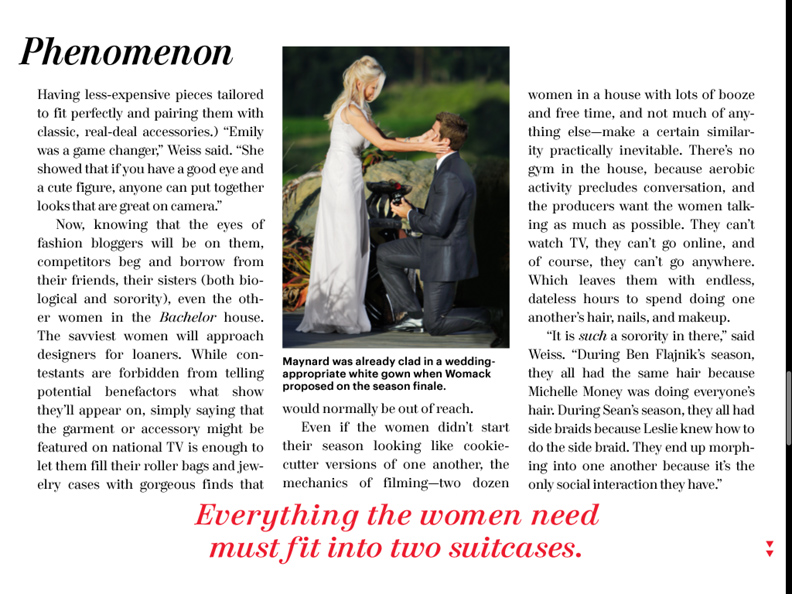 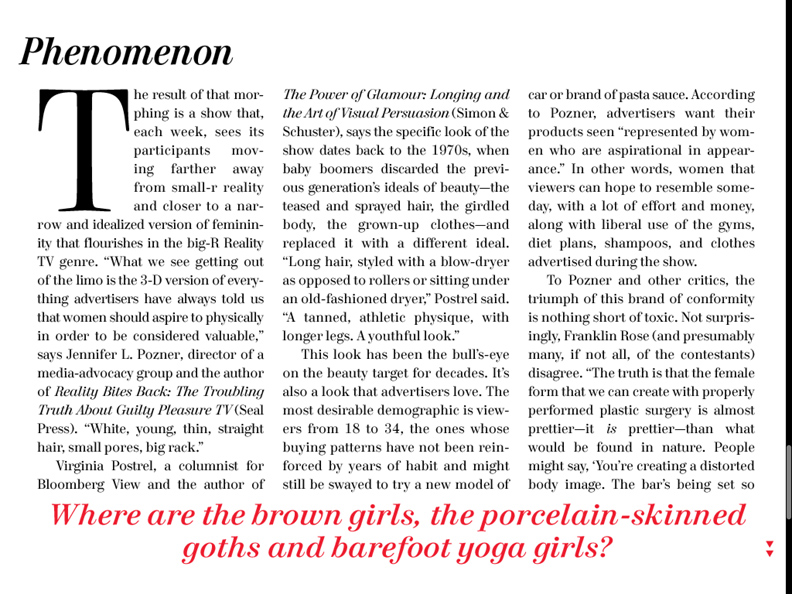 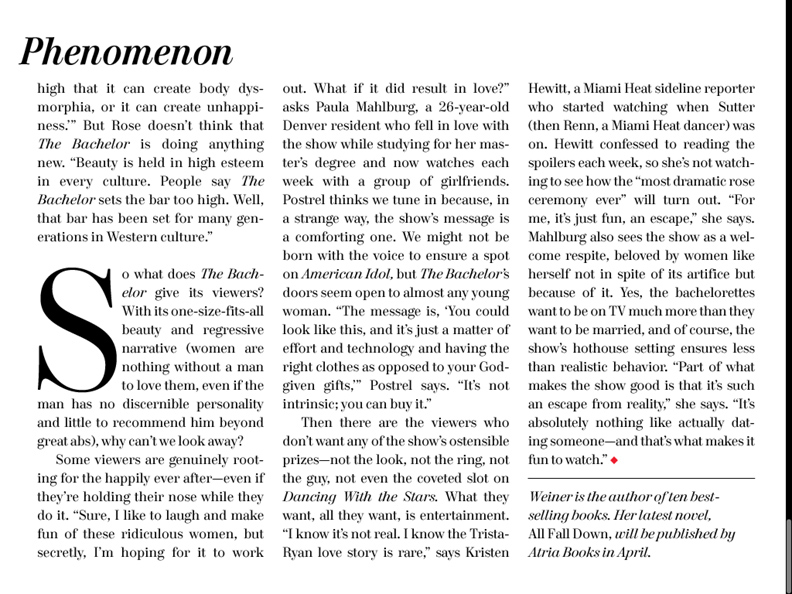 This blog was originally published February 6, 2014 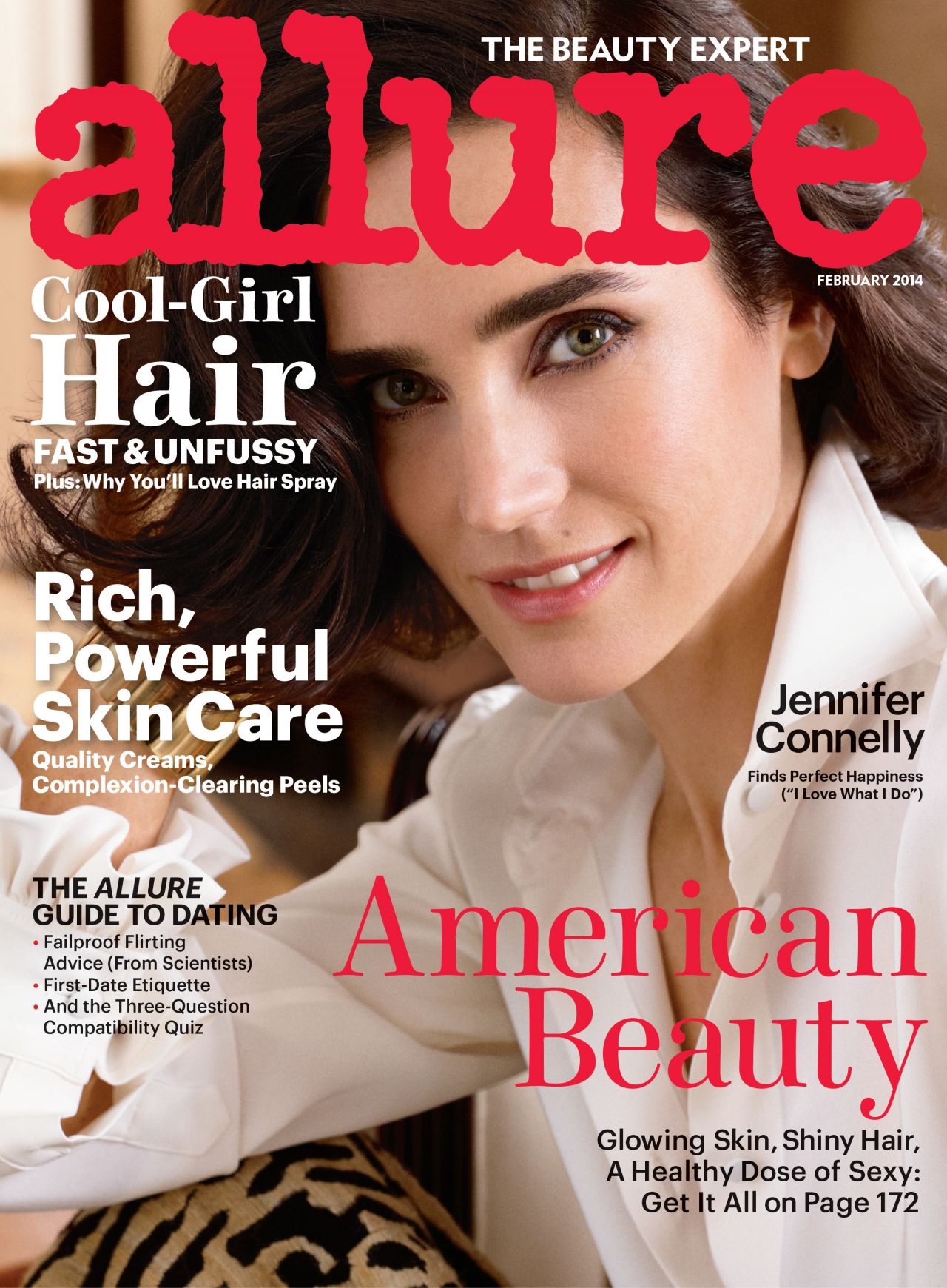