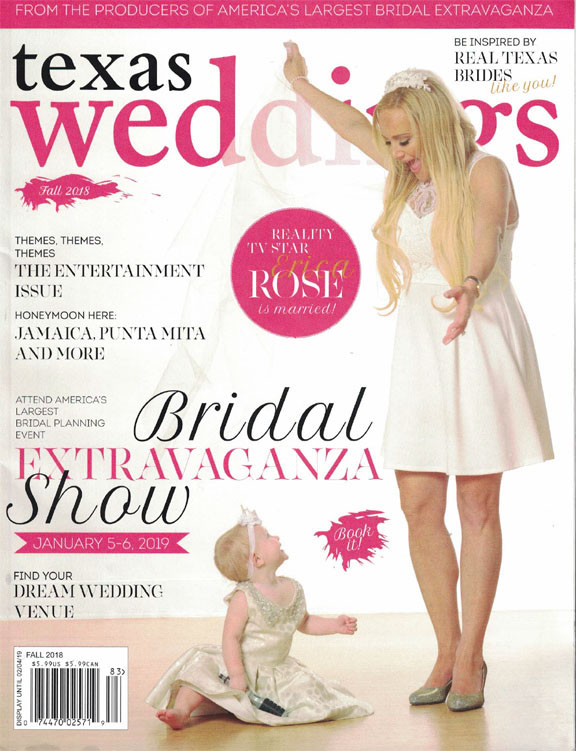 Local-girl-turned-reality-star Erica Rose gained notoriety while vying for the heard of Prince Lorenzo Borghese on Season 9 of ABC’s The Bachelor. As fans of the show recall, she was known for being the center of attention and wouldn’t be caught dead without a tiara. Although she did not win the final rose, her appearance on the show yielded life-long friends many of whom attended her December wedding to Charles Sanders.
“We started on a journey to find love 11 years ago and we will always have a special bond,” Erica says of her Bachelor Nation Alumni. The Bachelor himself, Prince Lorenzo Borghese, bachelor. bachelorette match Tara Durr and Jon Presser, winner Vienna Girardi, Melissa Shrieber, and former contestants Ashlee Frazier Williams, Cory Shivar, Holly Julian, Blake Durst, Sadie Murray, Jamie Otis Hehner, Kasey Kahl, Jeannette Pawula and Melissa Schreiber all attended the nuptials as well.
Story by Laurette Veres, Photos by Debbie Porter 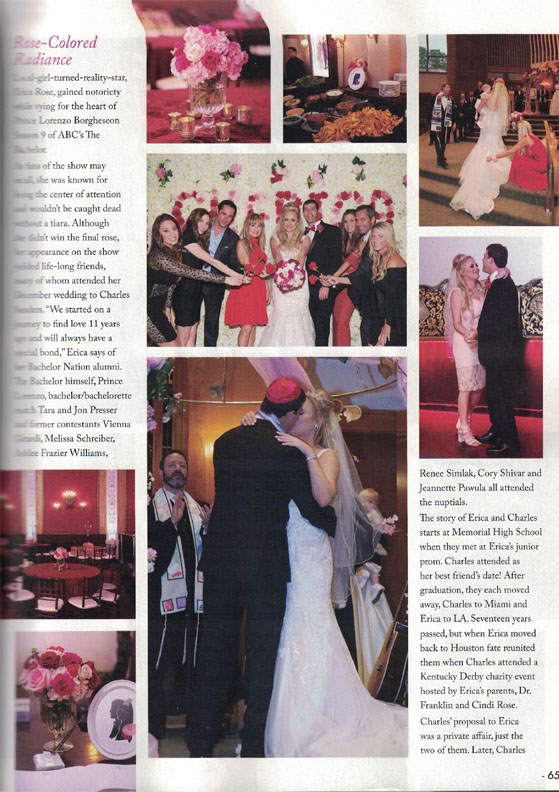 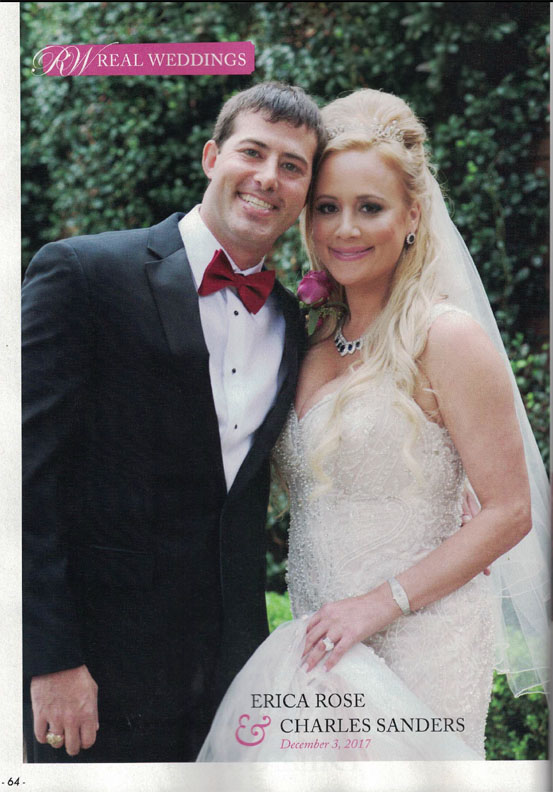 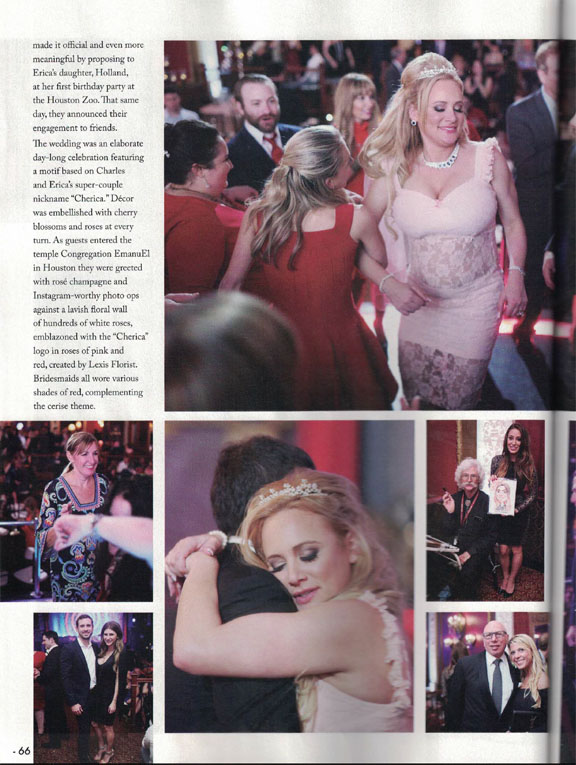 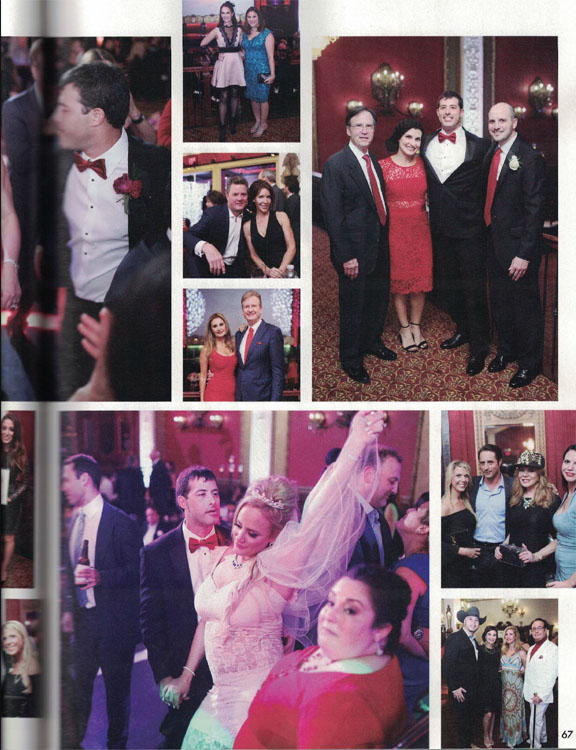 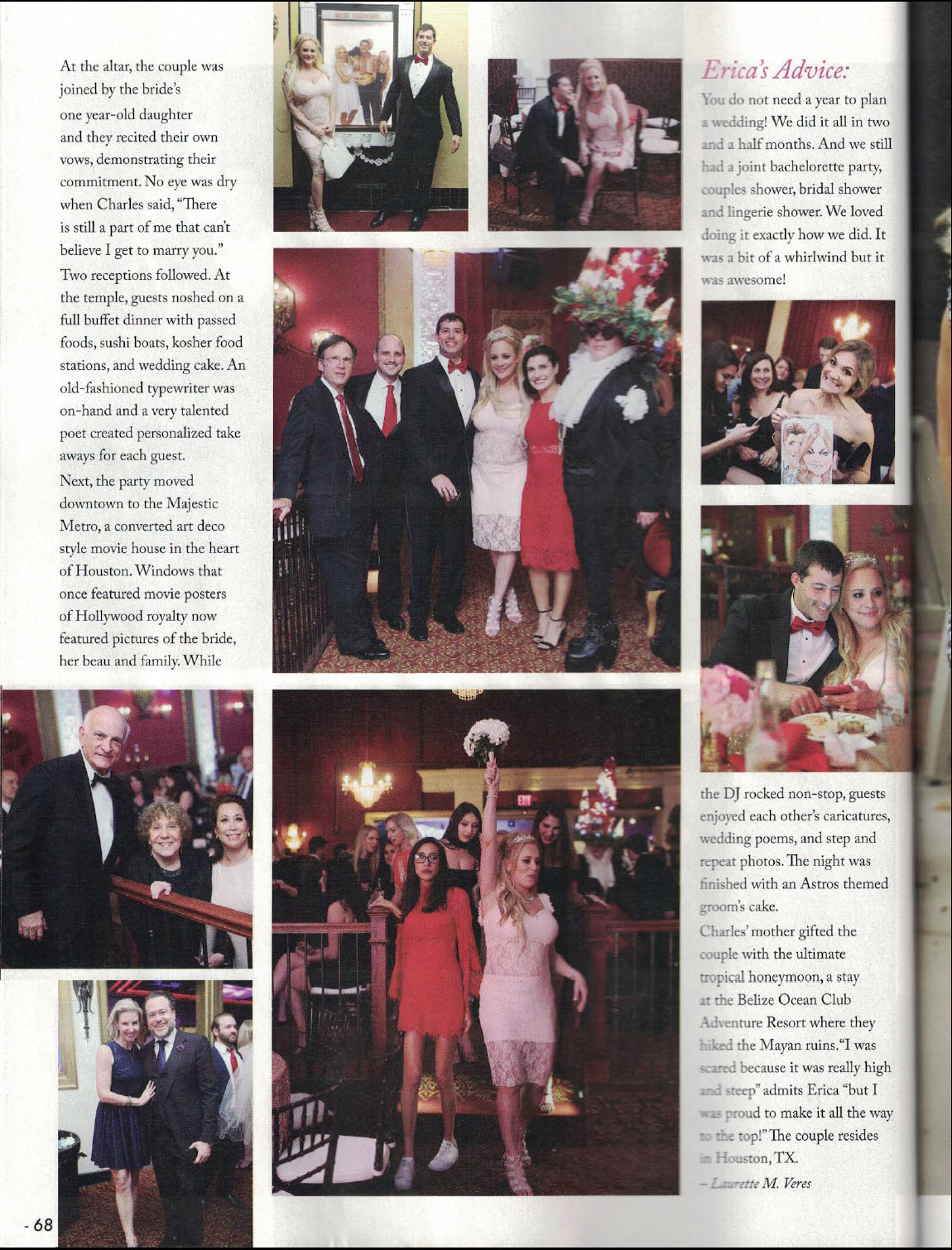