“Ella Nolan may have won that kissing contest, but she apparently wasn’t feeling too hot about herself while she watched it.” Says ‘So True? So False? at E-Online.
The veteran reality star — she appeared on the Jake season of the “Bachelor” last year before returning to the tube for “Bachelor Pad” — apparently wasn’t happy about how she appeared on screen: “TV magnifies all your flaws, and seeing my profile really bothered me.”
Her Bachelor Pad co-star Vienna Girardi recently received a nose job by celebrity plastic surgeon Dr. Franklin Rose, and Ella Nolan has chosen to go under the knife as well.
But while Giardi just had the one procedure, the 31-year-old underwent five surgeries in a marathon five-and-a-half hours.
The Nashville native had rhinoplasty along with breast implants, and liposuction to her stomach, hip and thighs in order to achieve her dream look.
Read more: https://www.dailymail.co.uk/tvshowbiz/article-2034850/Ella-Nolan-says-shes-thrilled-surgeries-ONE-day.html#ixzz1YEUkLQ41
Here’s more from the Life & Style exclusive: 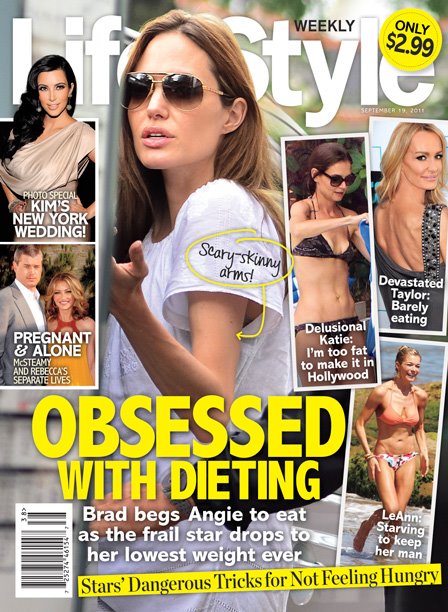 “After a 5½-hour operation that included rhinoplasty, breast implants and liposuction to slim her tummy, hips and thighs, Ella Nolan couldn’t be happier with her new body! “TV magnifies all your flaws, and seeing my profile really bothered me,” the single mom, who’s made it to the season finale, admits in an exclusive interview with Life & Style, on newsstands now. “And I’ve always wanted my breasts done. Before I got pregnant with my son, Ethan, about 10 years ago, my boobs were fabulous. They haven’t been the same since.”

Her plastic surgeon, Dr. Franklin Rose, who is also the dad of Ella’s fellow contestant Erica Rose, tells Life & Style that everything went smoothly. “We removed 3 liters of fat from her hips, thighs and lower abdomen,” Houston plastic surgeon Dr. Rose says. “That should bring her down at least four dress sizes. Her breasts, a small B, were enlarged to a large C-small D.”
Her transformation has been called “Heidi Montag-ish” by the Huffington Post and others, but we think her transformation is beautiful, and natural looking!  What’s MOST important is that Ella is happy with her decision!
“I got everything I wanted. I feel incredible,” Ella says about her transformation, which she revealed at a photo shoot for Life & Style on Sept. 4. “I can’t stop touching my new boobs!”
[Photography by Michael Williams]

Last Monday’s Bachelor Pad Finale Revealed Vienna & Ella’s New Looks in Addition to the Winner:
For a full look inside Ella’s surgeries, pick up this week’s issue of Life & Style, on newsstands now.