HOUSTON (FOX 26) – Angelina Jolie and Sharon Osborne have both made their decision to undergo a double mastectomy public. You may also remember earlier this year Miss Washington DC announced she too carried a genetic mutation that increases her chances of getting breast cancer, but you don’t have to go too far too find women just like them. 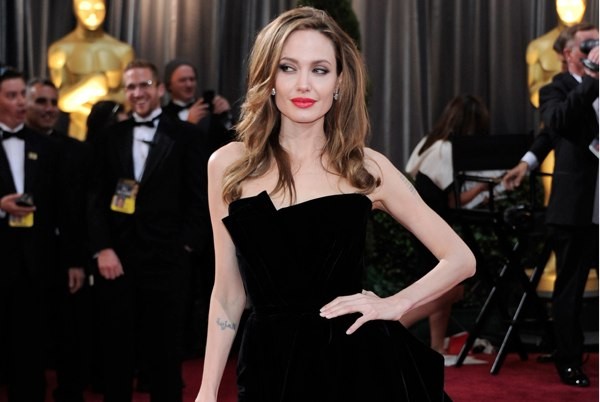 “It’s a life or death decision, it’s not something you ponder over too much,” said Nancy J. who had her first stint with breast cancer at age 32. She underwent radiation and later was advised to take the BRCA test. The test checks for mutations in two genes, BRCA1 and BRCA2. Since Jacobs already had breast cancer the test indicated the chances of a re-occurrence. A high score for her meant undergoing a double mastectomy.
“Our breasts as women are how we look at ourselves, it’s our femininity, it’s who we are in a way,” She said, “I can remember looking in the mirror the night before it happened and crying.”
But looking back now Nancy wishes she could’ve taken the test sooner and made the decision to remove her breasts earlier.
“In my case I went for the less drastic procedure because I was young I wanted to retain my breasts,” she said.
There is currently no standard criteria for referring anyone for genetic testing, but it’s recommended women with a family history of breast and ovarian cancer also take it.
The test however costs about $3,000.
“In speaking with my gynecology colleagues, they have great difficult grappling with some of the third party insurance carriers to get the test covered,” reviews Dr. Franklin Rose. He has performed hundreds if not thousands of reconstructive surgeries on double mastectomy patients.
He is helping Jacobs with her reconstructive process, one he says that can have a tremendous effect on how women feel about their bodies post-op.
“As it would relate to psychological impact of reconstructive surgery, just body image and self-esteem are so much improved,” he said.
Jacobs applauds Jolie’s decision to tell her story, but she hopes in the near future genetic testing of this kind is more accessible to all women.